Three LGBT+ Idols To Check Out This Pride Month

In honor of Pride Month, here are three talented K-pop idols apart of the LGBT+ community who you should check out! 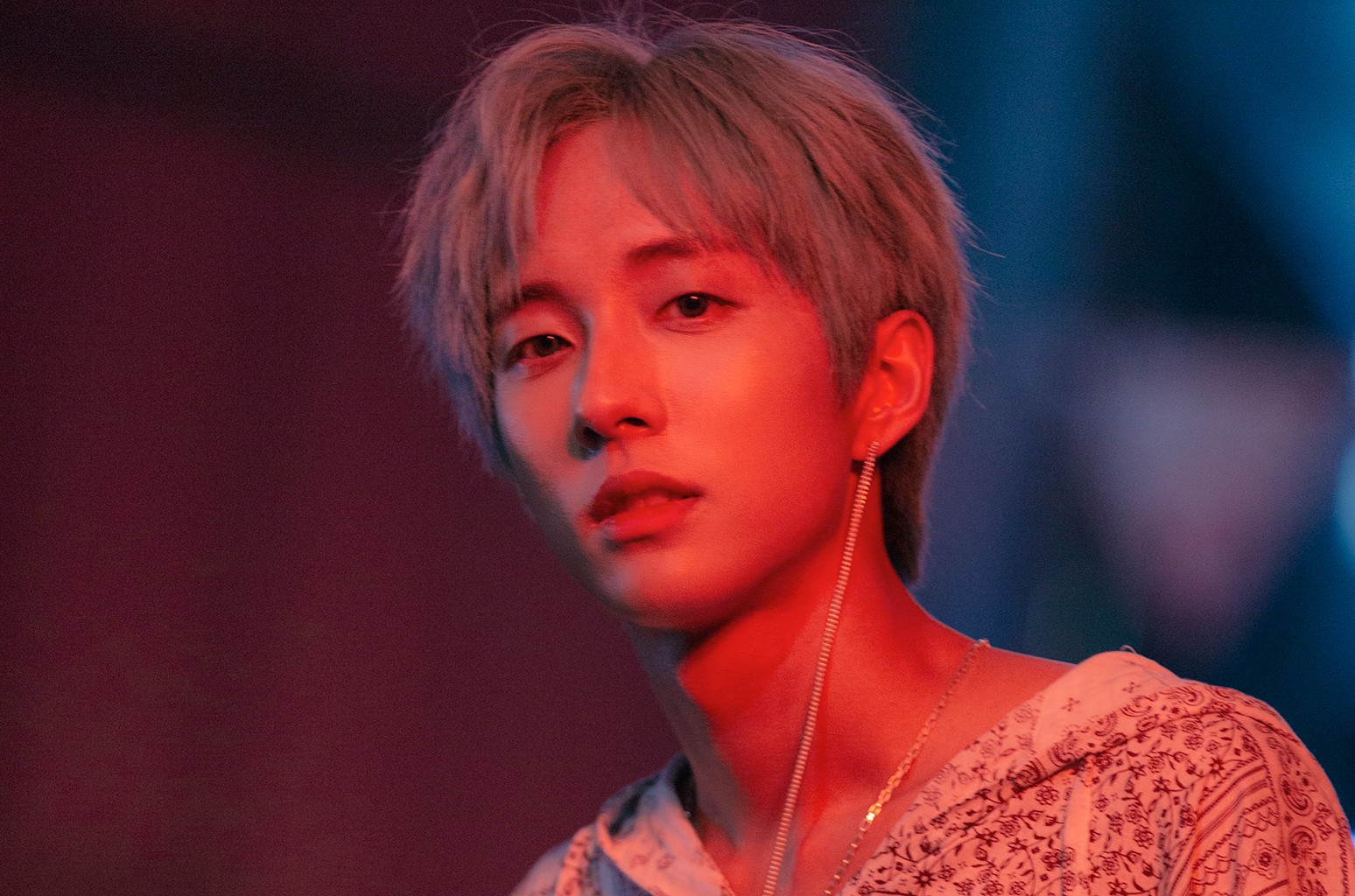 Born Go Tae-seob on March 4, 1996, Holland chose his name because Holland was the first country to legalize same-sex marriages. He struggled to debut as many companies did not want to sign an openly gay artist. He worked hard, taking on two jobs to fund his own debut. He debuted with the song Neverland in January 2018. His debut as well as his follow-up release of I’m Not Afraid received a 19+ warning for the kissing scenes in the music videos. Holland used his debut to speak out about injustices faced by the LGBT+ community.

Hyeongsong (pictured on the right) is openly bisexual. Seungho and B.Nish (pictured on the left), who left D.I.P in 2018, openly admitted they were a couple when the group debuted in 2016. They announced they were dating on an Instagram live and revealed they had been doing so for years. It is uncommon for idols to admit their relationships to the public, let alone a same-sex relationship.

Hansol came out as asexual, meaning he feels no sexual attraction to anyone. He stated: “I don’t like anyone nor anybody. I just like myself.” Hansol revealed this in 2017 on an Instagram live.