The original poster said, “ELRIS Bella ㅠㅠㅠ So pretty,” before sharing a multitude of pictures. The comments, of course, were filled with praises! 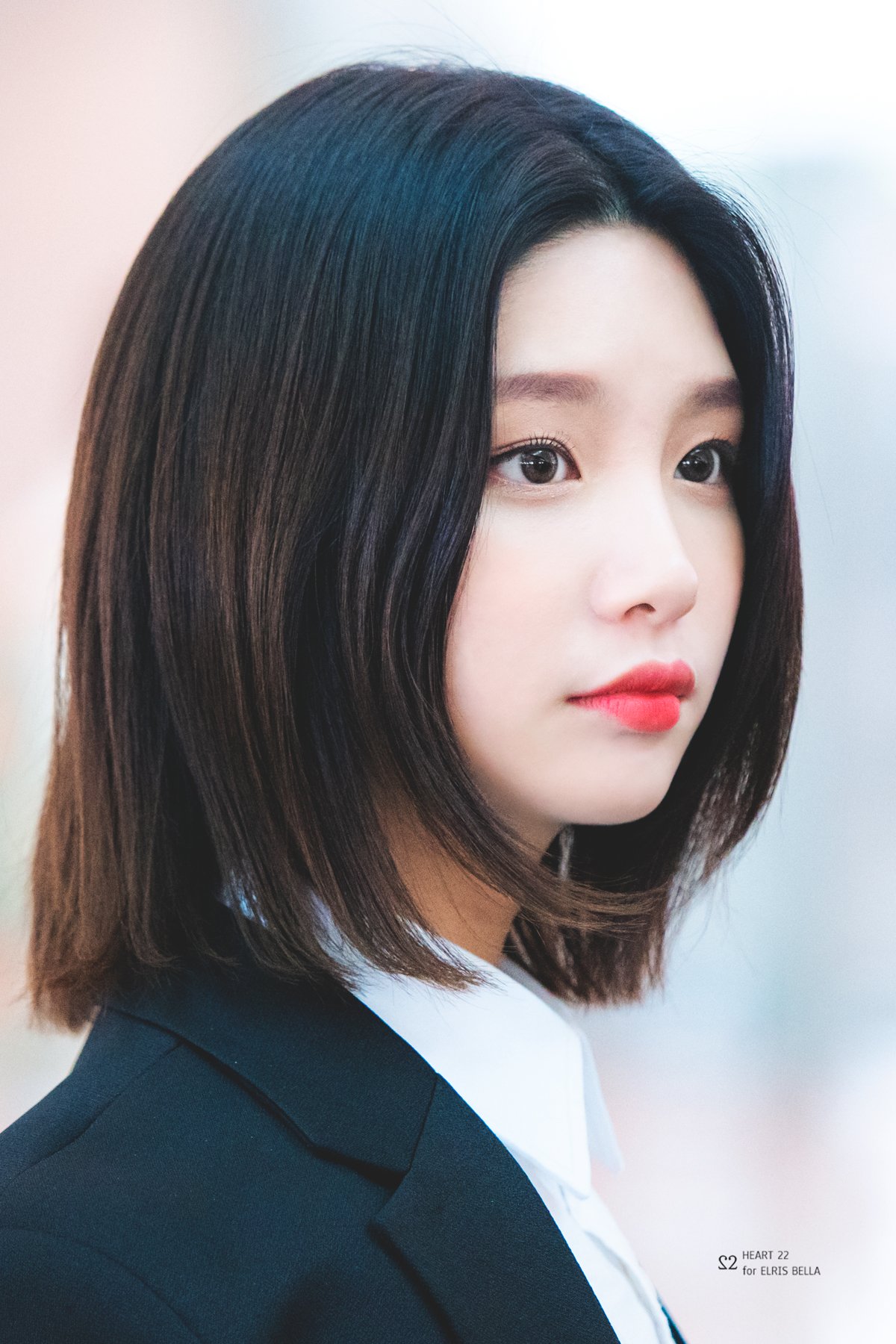 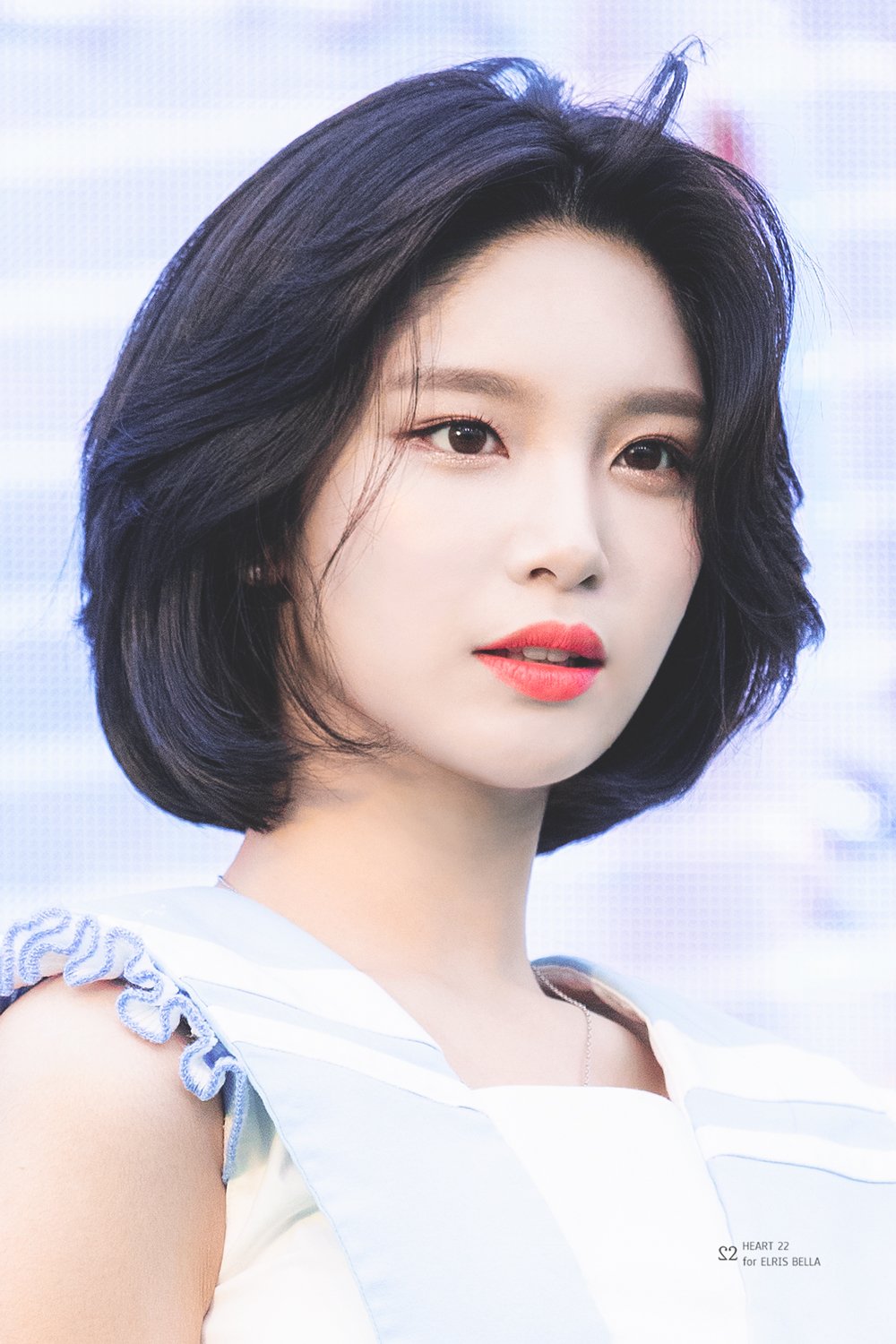 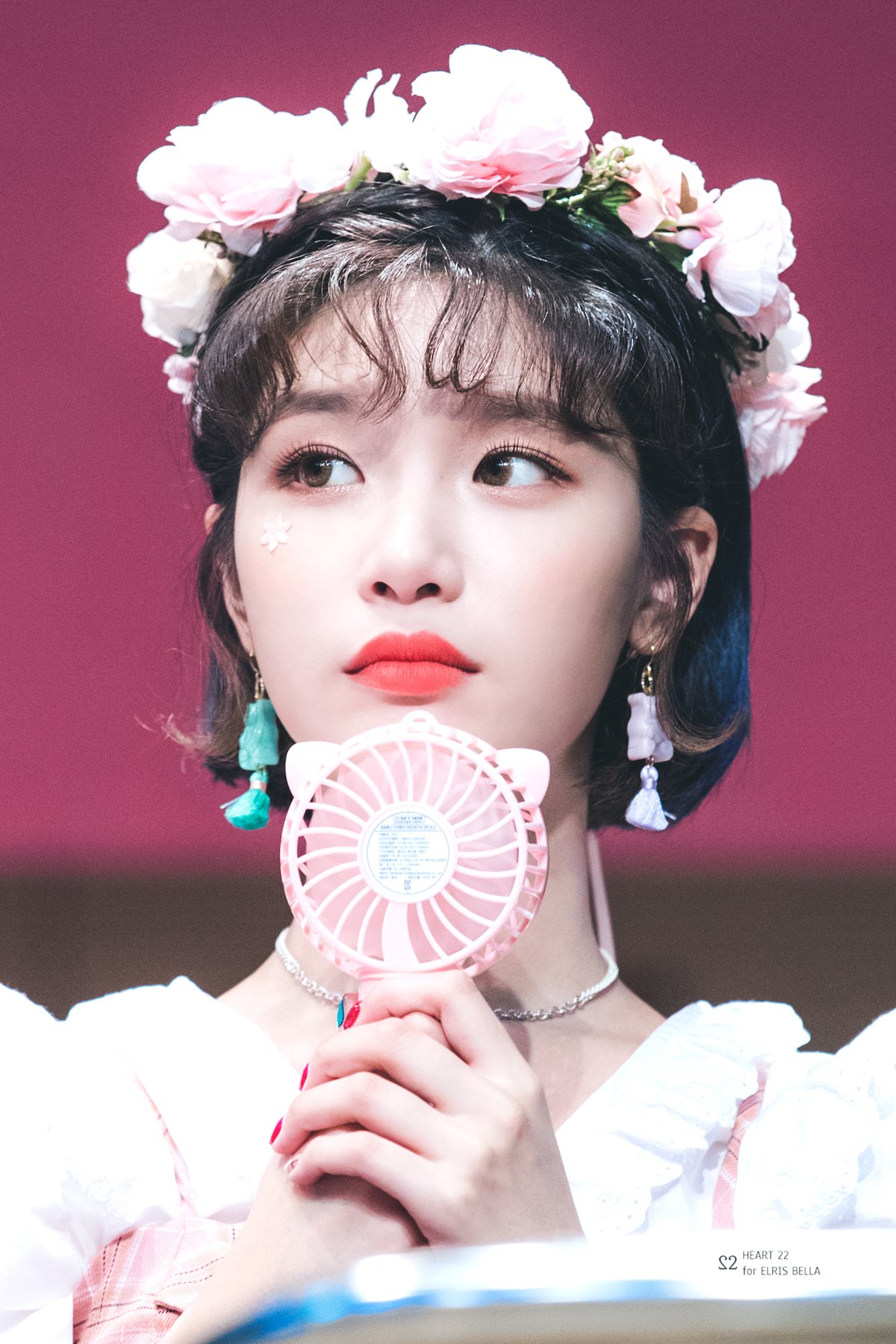 However, this isn’t the first time Bella has turned heads with her beauty. On August 2019, a tweet captioned, “bella being cooler than your kpop boy, a thread” went viral with over 15,000 likes and a total of 5,000 retweets. The thread showcased a plethora of pictures appreciating Bella.

bella being cooler than your kpop boy, a thread pic.twitter.com/C3z6lRdLHb

Not only was she being praised for her looks, but also her undeniable talent!

Meanwhile, ELRIS is a 7-member group under Hunus Entertainment. They debuted with 5 members in 2017 with their debut song “We, First!” winning fans over with the cute and bubbly concept. As a 5-member group, they went on to release “Pow Pow” and “Summer Dream” in 2017 and 2018.

In their most recent comeback, “Jackpot,” they introduced two new members and came back with a perfect girl crush concept.