EXO’s Baekhyun Enlists To The Army On His Birthday

On the 6th, Baekhyun will enter the training center behind closed doors and undergo basic military training for three weeks before fulfilling his military duty as a social service personnel. Baekhyun, who received level 4 in the physical examination, is known to have been diagnosed with hypothyroidism and has been treated steadily.

Earlier, Baekhyun announced the news of his alternative military service through the fan community app LYSN, saying, “I received a notice of enlistment on May 6th.”

He said to his fans, “I know how hard it is to wait, so I want to say I love you rather than asking you to wait. I love you very much.”

On the 5th, a day before his enlistment, he posted a photo of him wearing a hat with a short haircut along with a message on his Instagram saying, “I’ll be back safely.” 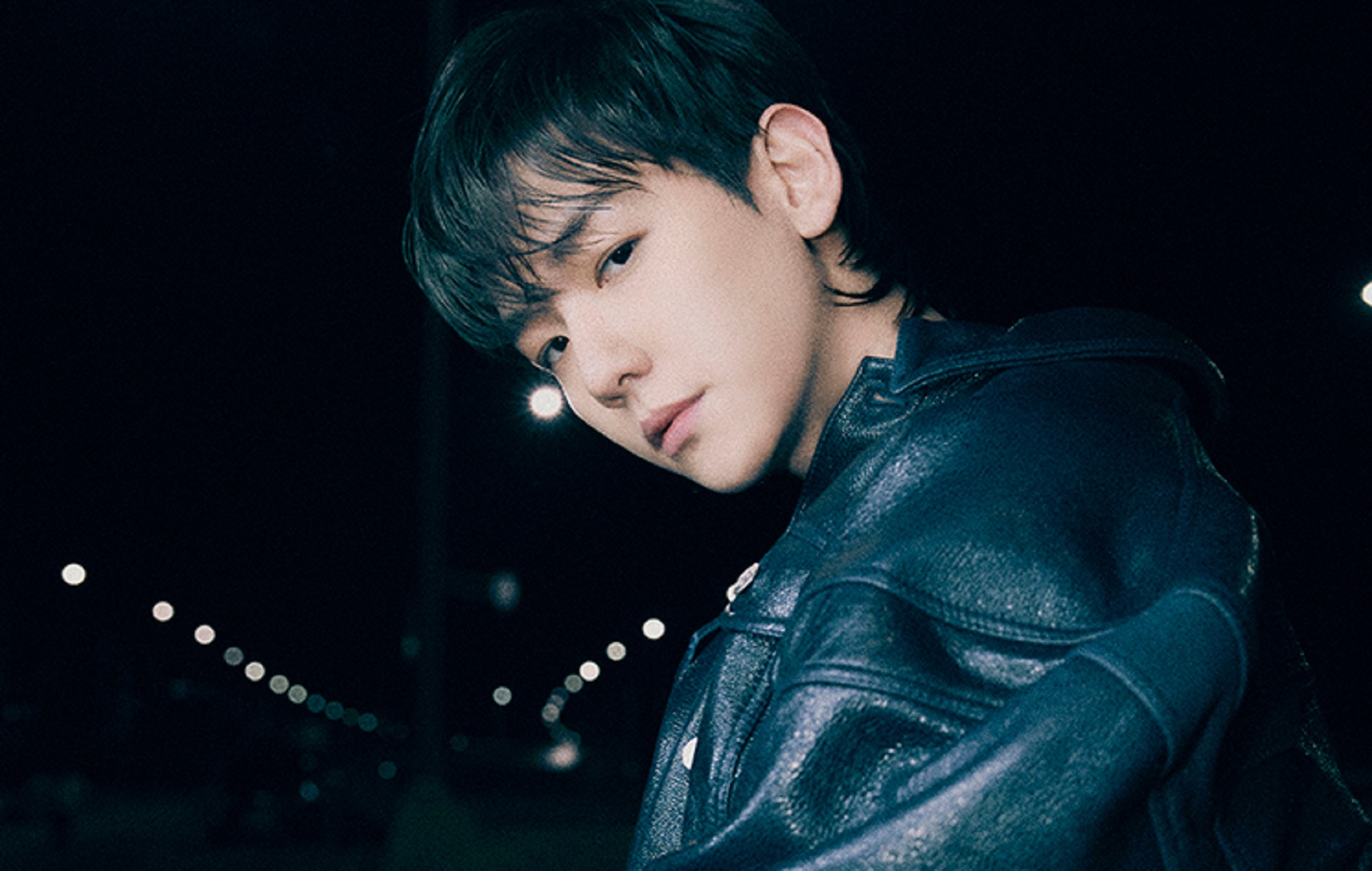 Baekhyun debuted in the group EXO in 2012 and also has an active solo career. On March 30th this year, he released his 3rd mini-album ‘Bambi’ and is currently working on the title track of the same name.

It is also Baekhyun’s birthday. Baekhyun, who was unable to spend the day with his fans on his birthday, hosted “B-DAY: BAEKHYUN-DAY” through Naver V app on the 1st and had his last official meeting before joining the army.

Baekhyun said to a fan who lives in Nonsan, a city in South Chungcheong Province, “I will be a Nonsan resident for about three weeks. I have recorded the OST, and a collaboration song with Cold and Seo Moon-tak that will be released,”

Although Baekhyun’s music will not available for a while, expectations are already rising for his mature appearance after being discharged from the military.