Apink’s Park Cho-rong, aged 30, apologized for allegedly drinking when she was a minor. However, she still denied allegations of school violence. 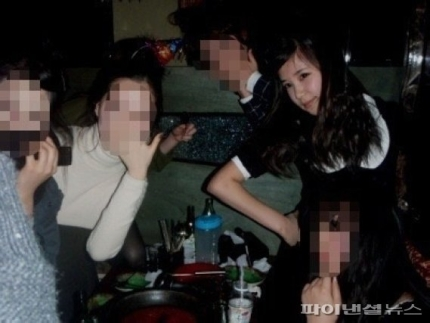 Park Cho-rong said on her Instagram on the 6th,

“I’m sorry to have troubled you about drinking pictures when I was a minor. I hurt everyone who supported me because of my foolish and wrong behavior in my past childhood. I sincerely apologize without any excuses.”

However, she again denied the controversy.

“I’ve been trying hard to communicate smoothly, but I’m so sorry that I couldn’t, I would like to reiterate that I am once again innocent until the end regarding the misunderstood parts. I have never slapped, removed clothes, or committed assault,” she said.

She added, “We will do our best to clarify the innocence based on the on-site testimony at the time and the transcript of the call with Kim.”

While Park Cho-rong sued Kim, a revelator who claimed to have been damaged by school violence, for spreading false information and attempted coercion, Kim also sued Park Cho-rong for false accusation. 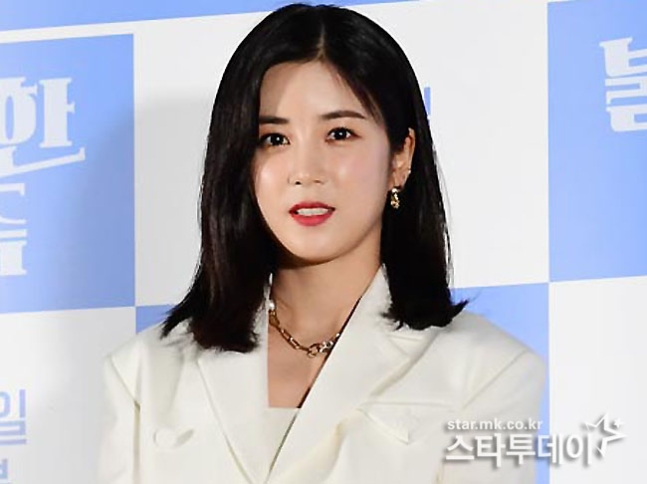 Apink’s Chorong Admits to School Bullying Rumors, claims “Only a segment of the recording was released… maliciously distorted”